Posted on August 5, 2015 by canadawaterwest 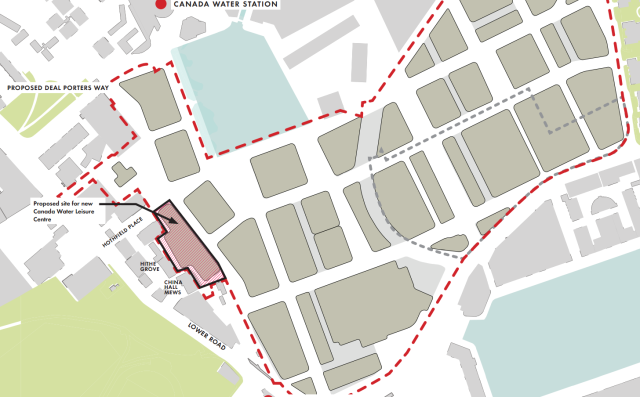 Southwark Council has today published a report that publicly confirms its plan to cut down a wildlife area containing dozens of trees in order to build a replacement for the Seven Islands leisure centre. It is a deeply flawed plan for myriad reasons (read the report here, more about the site here and more about the threatened wildlife here).

Opponents of the plan have five days to lobby Southwark councillor Mark Williams, who will decide whether to endorse the preferred site proposal, which was devised without any consultation with local residents. It is vital that people email him before 5pm August 12 to oppose the plan at mark.williams@southwark.gov.uk.

Here are just nine of the flaws in the report that you might like to point out: